This recipe makes a pudding that is moist, sticky and meltingly light – it has to be tried. 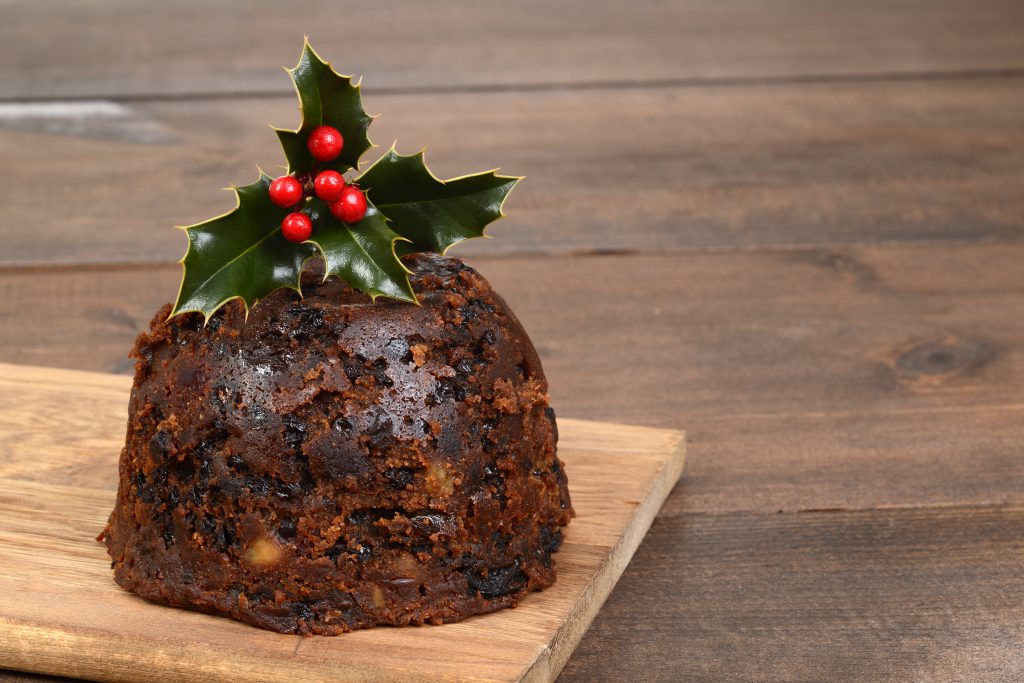